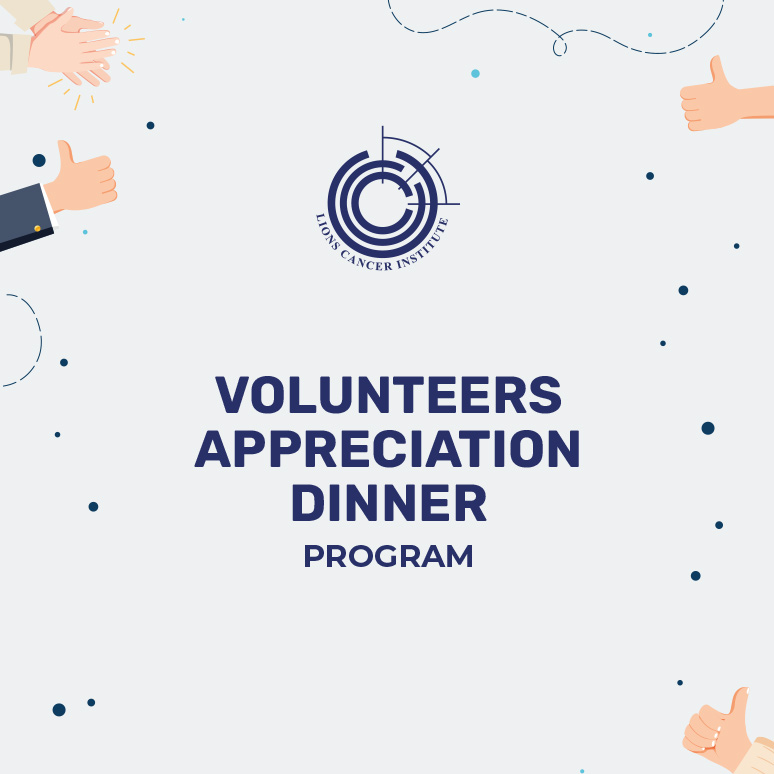 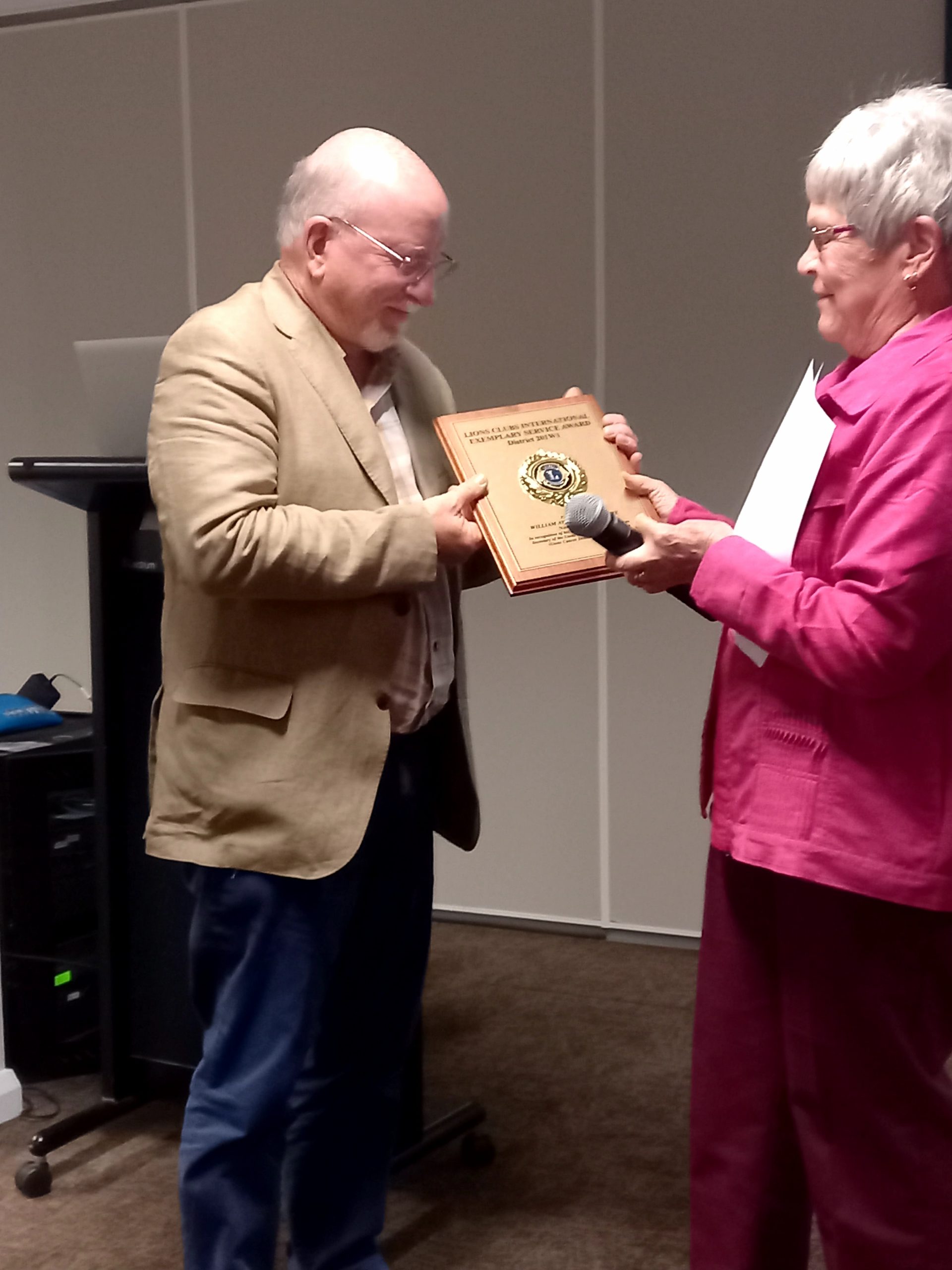 Some 56 invited guests arrived at Technology Park Function Centre in Bentley on Tues. Nov. 30th evening to enjoy a 3-course meal, with drinks, to allow the Board of the Lions Cancer Institute to thank the volunteers who give much to ensure that the research and the screening events continue for the benefit of all West Australians.

All who attended the evening reported their enjoyment, Secretary Bill Crosthwaite was the master of ceremonies and carried out the role with expertise and as per the program. The Chairman Phil Chinnery gave a Report as did the Business Development Director Garry Irvine.

Prior to presentations by the Chairman, a special presentation was made by Lion Jill Middlemass, of the Duncraig Lions Club, to Secretary Bill Crosthwaite. Bill was presented with a Lions Exemplary Service Award in recognition of his four years’ service as Secretary with the Institute.

The Chairman made a number of presentations to volunteers who had contributed to our annual screenings – Lion David Baird for his long time role as assistant Treasurer, Lion John Osborne for his work in organizing the screening events, Screeners Alan and Diane Wright, members of the Cockburn Rotary Club, for working on many screening events over three years, Kylie Laverty for her contribution to training and mentoring of screeners, and Retired Plastic Surgeon Robert Fitzpatrick for his outstanding role of Medical Director and Senior Screener for over 25 years with the Institute.

A highlight was the Presentation, by PDG Neil saunders, of an Ian M Stockdale Award to PDG Garry Irvine for his highly valued support over many years to the Institute Initially as inaugural Chairman, and more recently in the role of Business Development / Public Relation Director.

The evening concluded with a few humorous stories around our visitations to regional and country areas and around the raft of very interesting characters we get to see and help, the stories were most acceptable for the gathering that evening but, of course, remain a discreet distance from the readers of this article. 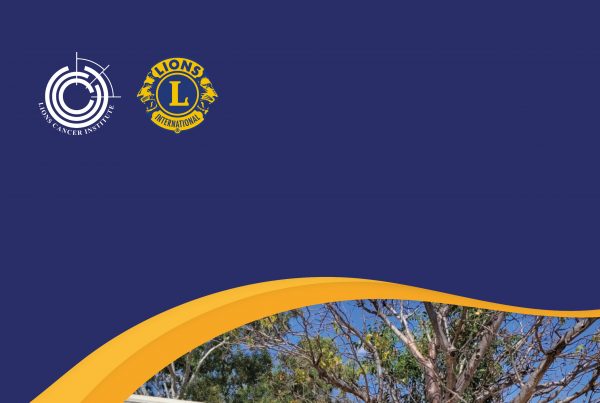 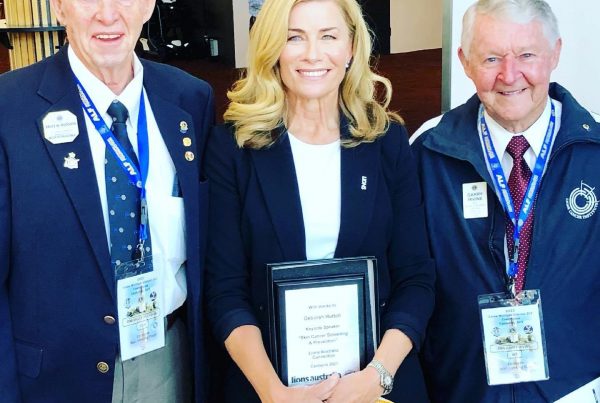 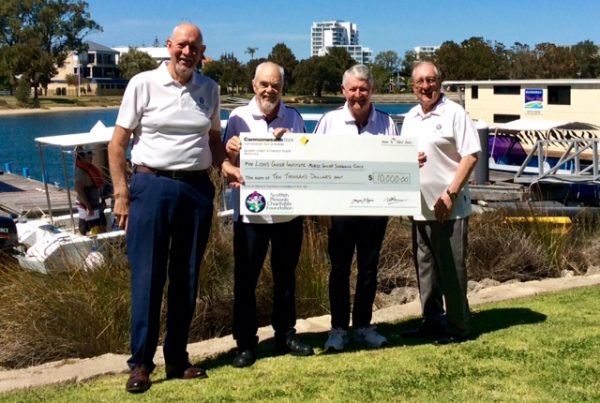 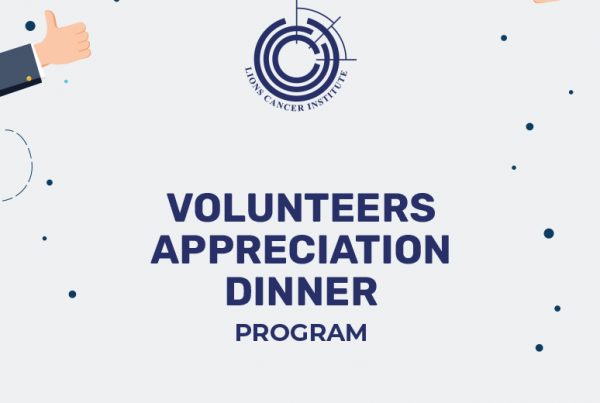 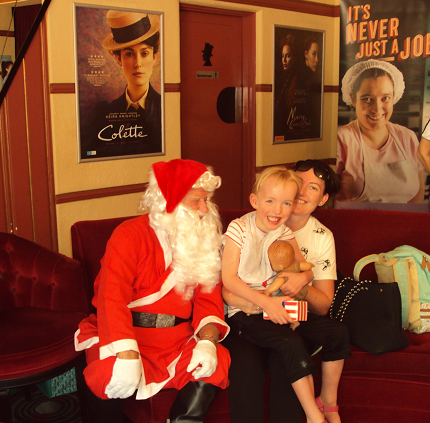 Big Day Out for Kids

Santa arrived with a big “Ho Ho Ho “ this year to spend time with the kids, their families and the wonderful Carers, to celebrate the Big Day Out for disadvantaged children. The Lions Cancer Institute (WA) Inc. proudly offers this event each year and together with volunteers from the Institute who assisted Santa, he shared gifts with every child who attended. Free ice creams and lollies were provided for their enjoyment as they settled into their seats to enjoy the free preview of the movie “ Elliot the Littlest Reindeer “

The Theatre in South Perth was again the venue and the coaches with their special cargo arrived with excited kids anticipating meeting Santa and smiling for the camera.
Thanks to the theatre staff who were most generous with their time and help on the day.

This annual event is proudly supported by the WA business community and we express our most grateful thanks for their donations. 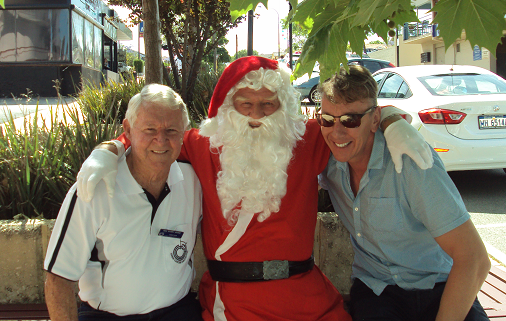 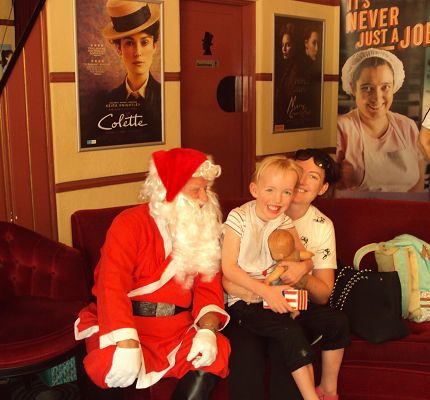 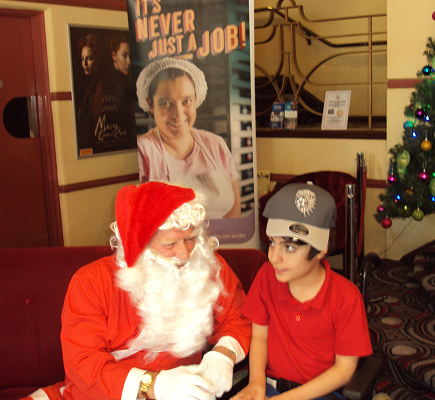